Okay, I understand your Line 5 question now. That number is based upon last year’s budget. I doubt we will be able to come that far under budget again but to be conservative, we put that number in as a ‘worst case’ expenditure. Of course, if that is the case, then the net positive to the city would be $80k. If you attend the workshop you can try to get a different number there and use a lower number to negate some of the proposed tax increase.

During council’s discussion in the previous workshops, I think we’ve had three?, they discussed the age/condition of the current fleet extensively. They arrived at the conclusion that if we replace a vehicle each year, then we will be turning in a 4 year old vehicle every year, eventually. The budgeted vehicle is to replace a 7 year old one that currently spends more time in the shop than on the road. Again, you can make your case to the other members and perhaps they will change their minds. There are multiple officers for each vehicle. Starting tomorrow, we will have all full-time positions filled. We are still short of reserves but continue to advertise. Our retention is actually pretty good all things considered it is a difficult time to be an officer. Any time we do have an officer resign, there will be some people in the city that react negatively to that. I remain a big supporter of our PD and haven’t heard the complaints that you reference and do not share that view.

I agree with having the city manager come to council for expenditures that are not budgeted. That is why he has come before council to do that. Sometimes the unexpected happens and we have to adjust. I disagree with your comment that we shouldn’t budget until we have to spend it. I don’t know how that would even work.

We are in a good financial position because of the budgeting tactics and spending restraints that we have shown. As I mentioned during the council meeting on the 12th, the current proposed tax rate is 12.6% BELOW the inflation adjusted rate from 2015. I know of no other governmental body that can say that. During their discussions in the workshops, council members discussed the realities of the inflationary times that we are living in. I hope that you get an opportunity to participate in the remaining workshops. 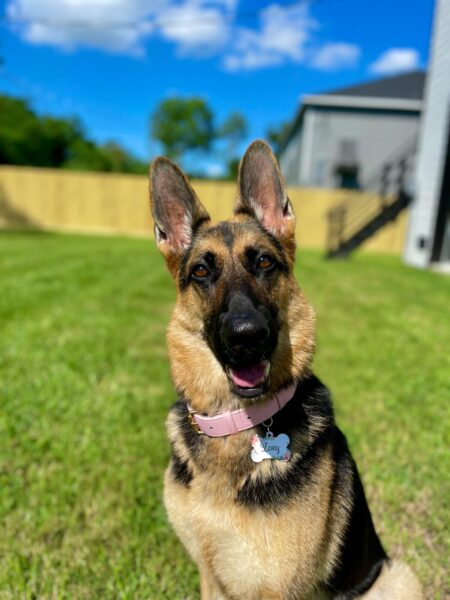