The City of Shoreacres is a small community that began when Shoreacres, Inc. subdivided the North part of the Hunning 800 acres out of the W. P. Harris Survey. The plat indicating lots, blocks and newly dedicated public streets was filed of record with the Harris County Clerk on February 16, 1925. A short time thereafter, country homes designed with plenty of windows for the ocean breeze were built on the wooded and seacoast tracts. In an effort to enhance the country club atmosphere, Shoreacres, Inc. donated six acres of ocean front property in 1927 to be the site of the current Houston Yacht Club which is still Shoreacres’ sole business establishment.

Prior to incorporation, the affairs of the community were administered by the Shore Acres Maintenance Corp (SAMC).

On May 14, 1949, an election was held to determine if the Town of Shoreacres should be incorporated. Twenty-five duly qualified voters in favor of “corporation” (23 for, 2 against).

In 1950 Joe Phillips, P. J. Wallace and R. H. Mason were appointed to the Board of Directors.

On December 31, 1951, the SAMC was dissolved and the water lease was transferred to the Town of Shoreacres. The last seven Directors were: Mrs Lyndes, Mr. Jobson, Mr. Ochover, Mr. Reichardt, Mr. Simmons, Mr. McMillan, and Mr. Wells.

With the increasing population, Shoreacres was incorporated as a city in November 1962. Currently, the City of Shoreacres population is approximately 1,700 people, but the City still retains a resort-like atmosphere. The small country town ambiance serves as a retreat from the hustle and bustle of our neighboring large cities.

In 2017, voters overwhelmingly approved a change in the form of government to a City Manager form. The first City Manager was the then current City Administrator David Stall. 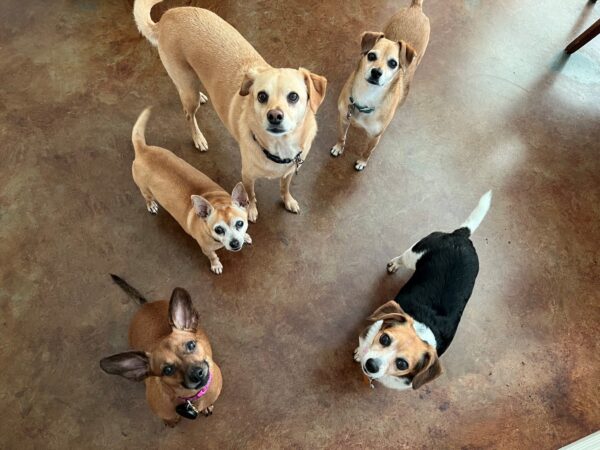