We had a great time at the 2021 National Night Out on Tuesday, October 5th. At last count over 125 Shoreacres residents came out. to enjoy hot dogs, popcorn and great fellowship with their neighbors.

Many thanks to City Manager Troy Harrison, City Secretary Karen Mericle, Municipal Court Clerk Bernie Anderson and the Shoreacres Civic Association for their hard work in organizing and working at the event. 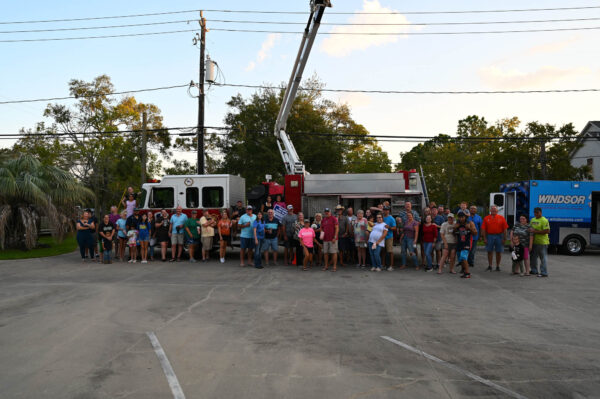 Due to the amount of debris from Hurricane Nicholas the city has moved the fall Clean up/Green up to the week of September 27th through October 1st.

The trucks will start on the east side of the city beginning Monday morning and will work their way to the west side. There will only be one pass through the city so have your debris on the curb by Monday, September 27th at 7:00 am.

Please let your neighbors know about this change in dates.

Pickups will occur tomorrow and Friday starting at 6 am.

They will ONLY pick up vegetation. If you have mixed trash or building materials in with your vegetation, they will not pick it up and you will be responsible for disposing of it.

Former Shoreacres Mayor Matt Webber passed away Wednesday, September 8, 2021. Mayor Webber was elected to Shoreacres City Council in May 2012 and was appointed Mayor in 2013. He and his wife Amber moved to Florida in 2014.

He was a friend and could always make a joke. He fought an amazing long fight but in the end he was called home. Prayers and thoughts for Amber and his two kids, Austin and Ellie, their family and his friends everywhere.

You may view his guestbook and leave comments for the family here: https://www.fredhunters.com/guestbook/matthew-webber

Always an enthusiast for life and its many adventures, Matt was born in Vandalia, Ohio to Illa Taylor and Michael Webber on July 16, 1973. He grew up in Ohio, fishing, golfing, and exploring the surrounding area. After his graduation from Vandalia-Butler High School, Matt enlisted in the Air Force, where he served on active duty from 1992 to 2002 as a Meteorological Navigation Systems Craftsman, and as a reservist from 2002 to 2006 as a Biomedical Maintenance Technician. Stationed in Texas for much of his military career, Staff Sergeant Webber’s service also included a tour with the US Air Force Tops in Blue, and a four-year overseas assignment in England.

He married fellow servicemember Amber Yuhas on July 19, 2003 in San Antonio, Texas. They began their family and lived in LaVernia, Texas, where he began work as a civilian in hospital facilities maintenance and completed his bachelor’s degree from Park University. In 2010, the family moved to Shoreacres, Texas outside Houston where Matt continued work in healthcare and in the community there.  He served as an Alderman on the City Council from 2012 to 2013, and as the Mayor for the City of Shoreacres from 2013 to 2014.

In 2014, the family moved to Pembroke Pines, Florida where Matt could avidly pursue the fishing, boating, and outdoor living he was always drawn to. He became a licensed fishing guide and boat Captain, sharing his many adventures on his blog and on his YouTube channel.

Captain Matt Webber is survived by his wife, Doctor Amber Webber; his children Austin Joseph Webber and Elizabeth May Webber; his parents, Illa and Richard (MT) Taylor (Vandalia, Ohio) and Michael and Judy Webber (Troy, Ohio); his three brothers, David Webber (and Connie, Jamestown, North Dakota), Joseph Webber (and Tim Guyne, Crested Butte, Colorado), and Nathan Webber (and John-Michael Lander, Kettering, Ohio); and because of his truly loving, dynamic, and charismatic personality, by dozens of friends and loved ones he knew as family. He is preceded in death by his twin sisters, Angela and Amy, deceased 1969.

Visitation will be Monday, September 13, 5:00-7:00pm at 2401 South University Drive, Davie, Florida 33324, with the funeral service immediately following. The burial will be at the South Florida National Cemetery at a later date.

The family wishes to extend our sincere thanks to the doctors, nurses, and staff of Memorial Hospital West in Pembroke Pines for their care, expertise, consideration, and support over the last five weeks, and for their compassion and understanding in his final hours. 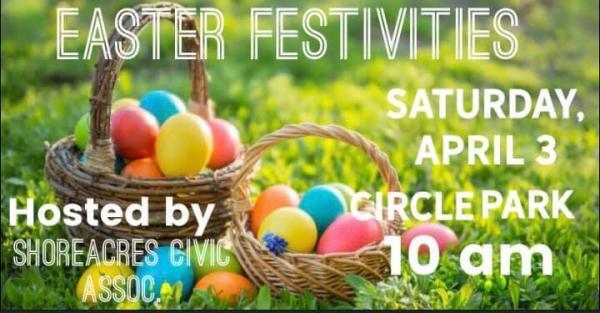 Hi everyone!! We are pleased to announce the Civic Association will be hosting the annual Easter Festivities this year!! Will be Saturday, April 3rd starting at 10 am. Egg hunt, guess the jelly beans, and Easter basket raffles. And of course an appearance by the Easter bunny!! Hope to see you there.

Kimberly “Kim” Dawn Slauson-Sanford was a caring wife, mother, grandmother, daughter, sister, and friend. She left this world suddenly at home along the side of her loving husband and children on February 26, 2021 at age 44.

She was born to Dusty James Slauson and Jacqueline Yvonne Mccarn on December 06, 1976. Kim enjoyed Cheerleading through her high school career.  Later chasing her dreams of becoming a Real Estate Agent. She moved to Austin, TX where she met her husband, Trey Sanford and step daughters Monica & Heather Sanford. Together Kim & Trey have brought into their care 5 children: Xavier, Angel “Madi”, Aleah, Elizabeth “Lizzy”, & Nevaeh.

Kim’s love for politics led her to a career as Mayor of Shore Acres from 2016-2018. Kim was the president of Women’s Firearm Association (WFA). EST. 2018. Educating women on how to protect themselves. Her many hobbies included spending time traveling, talking politics, collecting art, gardening, fishing, baking, and creating a home for her family. She was a skilled photographer and filled her home with memories made over the years.

She is preceded in death by her father, and her brother.

She is survived by her Husband of 16 years Trey, her daughter’s Madi, Aleah, Lizzy, Nevaeh, her son Xavier, her step-children Heather, Monica Sanford, her mother “Jackie”, her siblings Paul Slauson, 1 grandchild, cousins, nieces and nephews. 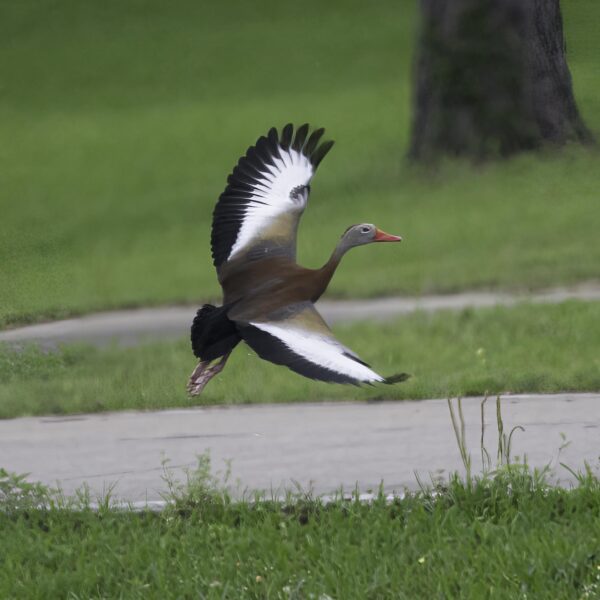